Each event had about 12-13 cars show up each week.Many drivers brought youngsters, who each received a model of a British car. They are the future members of your car clubs. There were marques from every British make represented. Pete was there showing off the trophy he won at a local car show. He once thought about selling his MGB, but changed his mind due to coming to our C&C's. Of note there was , what has to be the most dedicated Healey enthusiast , as noted by his tatto 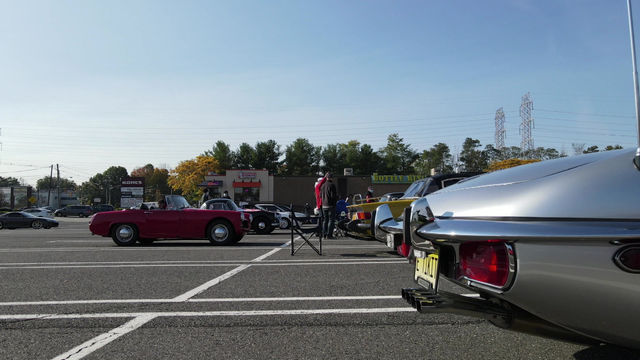 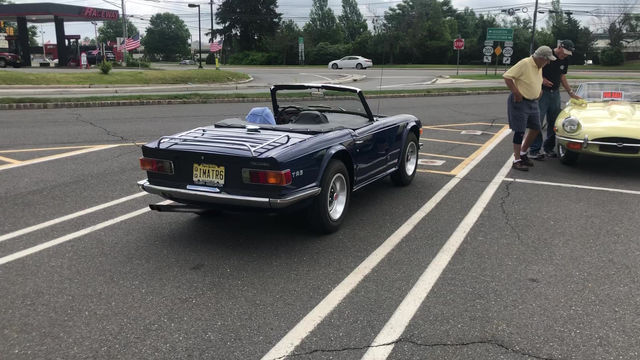 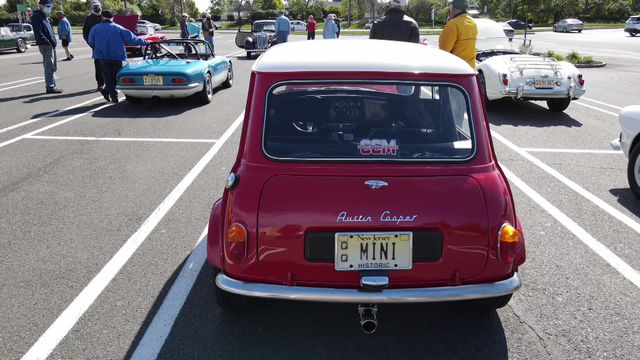 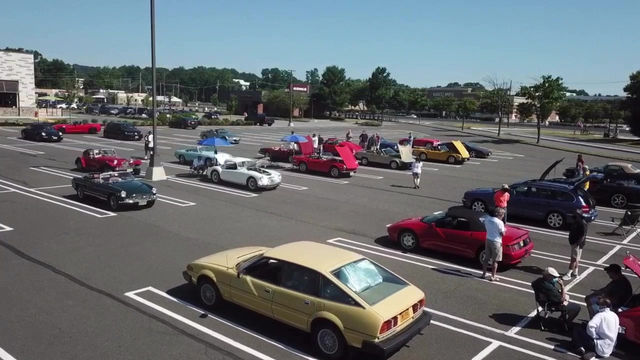